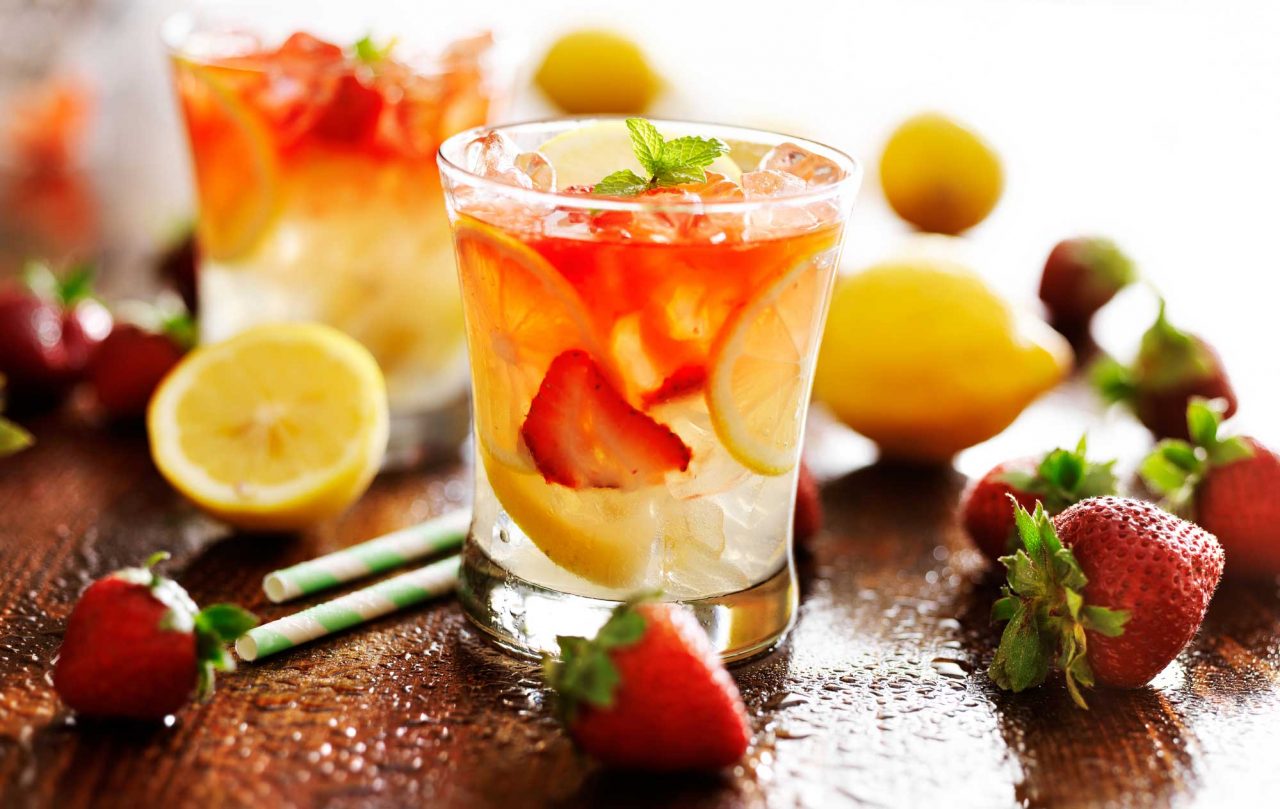 Thank warm lemonade for air conditioning. It’s true. In 1806 Frederic Tudor visited the southern US states and was amazed to see they served warm lemonade all for lack of something we take for granted today… ice. Cooling is responsible for the creation of a multitude of industries that are still going today.

Not just ice, but fruit, vegetables, ice cream and any perishables all year round including medicines and of course a chain reaction of inventions which brings us to air conditioning, making previously inhabitable places, well, habitable.

The successful transportation of ice was an unlikely game changer to society as we know it.

Fredric was adamant about seeing that every home in the world would one day use ice. All from the humble block of ice Frederic would see in great abundance at the frozen great lakes in winter.

None of us could imagine sitting on a desert island today by the ocean without a fruity icy drink. But back in the 1800s there were no cold drinks in hot climates.

Since the lemonade revelation, Frederic started his venture by shipping ice to the Caribbean with minimal success and until he figured out some time and millions of dollars wasted later, that sawdust was needed to keep it from melting, this is where the story takes a turn for the good.

Iced drinks across various countries became a novelty, including the advent of ice cream, which was previously only available at fairs or upper crust soirees, until the advent of the hand cranked ice cream maker by inventor Nancy Johnson which made it available to homes.

When it was discovered ice can keep produce fresh this became a game changer for the food industry, not just in the individual home, but having fresh meats, vegetables and fruits shipped from country to country. It was the idea of cool that was the catalyst.

We don’t think of ice or cooling as a solution to world hunger, but back in the day, it likely did for a time, especially countries like the UK which rely heavily on imported edible goods (except for beer which they still like warm, apparently, or so they say) especially post WW2 and the rebuilding of Europe.

Thomas Moore, an engineer invented the earlier non-electrified version of a refrigerated shipping container specifically for produce and fresh hung meat. This transported crops, beef and especially fish safely from one side of North America to another. Refrigerated ships then emerged and perishables were now being transported overseas. Everyone loves those Chilean nectarines in February, we have pre-air conditioning to thank for that.

As Canadians our great grandparents in the 1950s lived in an era of only having fresh oranges at Christmas and simply eating root vegetables throughout the winter. There were neither fresh salads past summer, nor any fruit out of Canadian growing season unless it was stored in the cold room in the cellar.

This was a big part of every family growing some kind of garden, as grocery stores were just coming into mainstream, mainly housed boxed goods and refrigerated or frozen items were just becoming a “thing”. Household electric refrigerators had just been invented in the 1927 and were starting to become viable to the everyday working household in the 1940s.

Milk for example was no longer needed to be delivered daily now that it could be cooled by the homeowner. Shopping could be done in greater increments instead of daily or having to go throughout the week.

It wasn’t long once the electrified refrigerator was invented that people realized if one could cool a small block of space, one could cool an entire room, which brings us to air conditioning. The early Egyptians had a variant of a system in which moistened reeds by trickling water were hung in windows, the evaporation of the water cooled the air blowing through the window.

With the invention of the hand cranked rotary fan back in the 700’s and water powered fan wheels in Asia, coupled with the invention Michael Faraday’s compress ammonia and Dr John Gorrie’s compressor in 1835 to create ice to cool the air for hospital patients, real progress is developing for air conditioning.

Frederic Tudor who didn’t want to see his ice shipping business crumble due to a machine, nor did he want to innovate, created a smear campaign against John Gorrie, and Frederic’s lack of vision cost him greater in the long run as had they combined forces, Frederic could have been in the forefront of machine air conditioning technology and likely had a monopoly. Instead, it drove the good Dr John into financial ruin and humiliation.

Sadly for hospital patients everywhere and society as a whole, air conditioning itself was shelved for a whopping 50 years.

A few patents issued to an Australian around 1885 had the first larger somewhat viable air conditioner used by the navy but it was still too wet, used rags and required far too much imput for it’s output.

Willis Carrier of the famed Carrier Company picked the project back up in 1902 in order to solve an overheating issue with a publishing company’s machinery. Willis not only figured out how to control temperature but also humidity, a breakthrough in the world of air conditioning.

Next it was not used to cool solely equipment (as even the tech industry does today), but also the ambient room temperature in which to increase human productivity in the workplace. And thus The Carrier Air Conditioning Company we know and see even today was formed.

The first private home to have air conditioning in 1914 was Charles Gates, realizing it will eventually be a standard in private homes, he created a network of duct work – and the HVAC central air and later furnace heating industry was born.

Portable air conditioner units were shortly thereafter invented and exploded the populations of both Florida and Arizona, and by the late 1960s most new build residential homes had air conditioning in the US. Canada was slower to follow due to the cooler climate for the majority of the year. It is estimated around 87% of homes have some form of air conditioning today.

Heat pumps or “Reverse cycle air conditioners” have since been invented and are far more energy efficient than electric resistance heating. There are now a plethora of options for any type of space needing cooling.

Consequently, if it wasn’t for socialite turned entrepreneur Frederic Tudor’s tenacity (his business fell apart and he ended up in debtor’s prison, until he realized the sawdust connection) in keeping the vision alive until other inventors could see the vision of the benefits of cooling; the landscape of what we eat, where we live, and how comfortably we do so, could have looked very different today.

Whether your home or office has duct work or not, there are several types of air conditioning options today that will work for different sized homes and applications. If you don’t want to read the full article in the link above, feel free to call us directly at 647-591-2683  to discuss what would be the best solution for your home or office.

Heating Ontario is a Family Owned Canadian Company! For an instant free estimate, call us at 647-591-2683 or see our locations on our contact us page.

Call us if your building isn’t listed above, we can make arrangements.

Do you have multiple workplace facilities, franchises, homes, offices or retail space?

No need to deal with multiple companies, technicians and locations – One call will solve it all at 647-591-2683